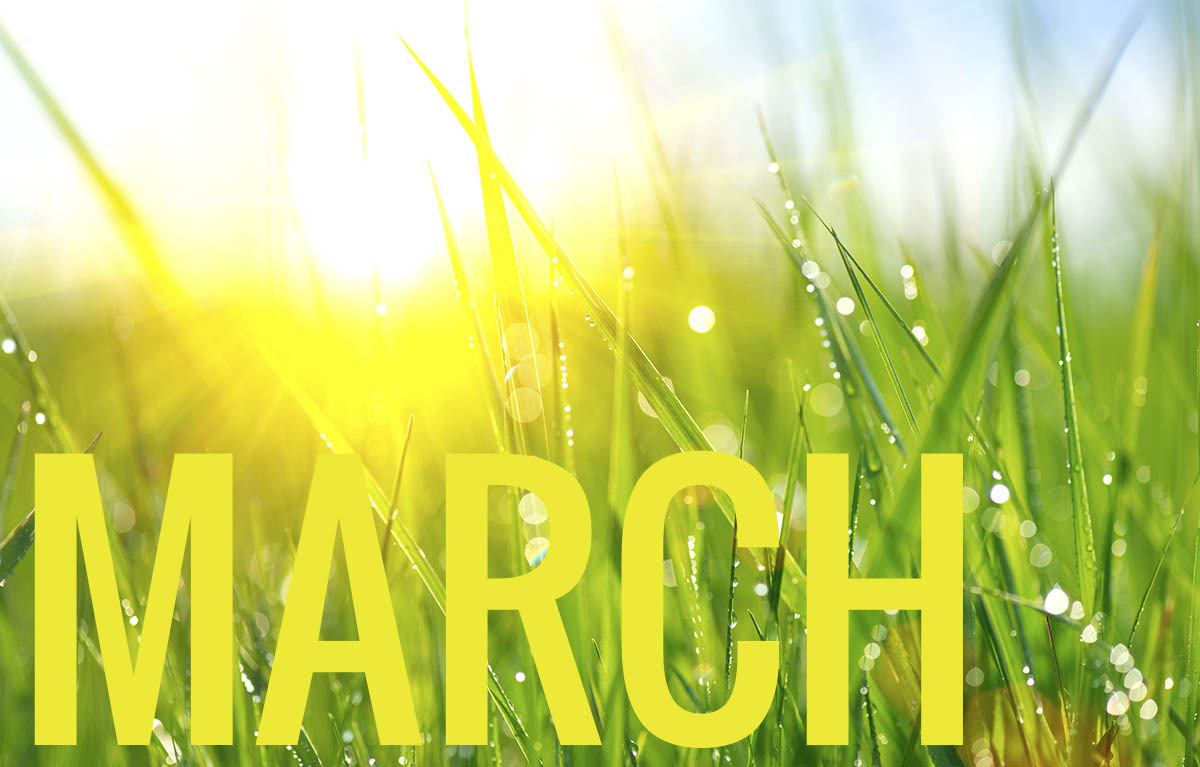 March brought us some warmer weather, lighter evenings and more importantly, a significant increase in the number of attempts in our competition.
1 Apr 2021
Strava Segment of the Month

March brought us some warmer weather, lighter evenings and more importantly a significant increase in the number of attempts in our segment of the month competition. March’s TT segment of just under 3 miles in length attracted a bumper level of interest, with perhaps the lack of climbing made the prospect more attractive!

In the women’s competition, Joanne Clarke put in the only effort on this month’s segment, with an impressive time of 08:02. Joanne therefore takes the full 15 points for March and remains at the top of the women’s GC table with 30 unchallenged points.

Hopefully the advent of more good weather, coupled with the removal of some lockdown restrictions, will see a renewed interest in the women’s competition, leading to some challengers to Joanne’s control of all the points.

In the men’s competition, a total of 18 riders made attempts on this month’s segment. In fact, a handful of competitors made multiple attempts, in an effort to outdo their fellow club members; and so as the month progressed, the lead did change hands a few times.

Topping the podium this month, with a blistering effort right on the last day, was Nick Barber with a time of 07:17. James Cocker came a close second with an equally impressive time of 07:25 and James Locke closed out the top three positions with a time of 07:34.

The incredibly close level of competition in the men’s category was clearly evident, as only 16 seconds separated Ben Gibbs in fourth place, on 07:38 and Andrew Cowie in ninth place on 07:54.

In the men’s GC competition, James Cocker stays in the lead on 36 points. James Locke has moved up to second place on 31 points and last year’s defending champion Ben Gibbs is close behind in third place with 30 points.

In the best of the rest, Christopher Purver has clear distance between his in fourth place on 25 points and the chasing group of Jim Cascarini, Nick Barber and Martin Evans on 18, 15 and 13 points respectively

Things could be set to change though with our April segment, which sees us return to a local ‘favourite’ climb. In contrast to March’s TT segment, this will surely favour the lighter or more ‘punchy’ riders in our club.

Click the link here to take a look at April’s segment: https://www.strava.com/segments/27437453 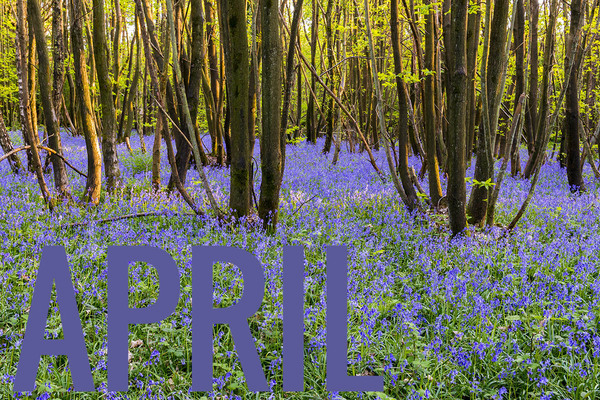 April 2021 Segment of the Month 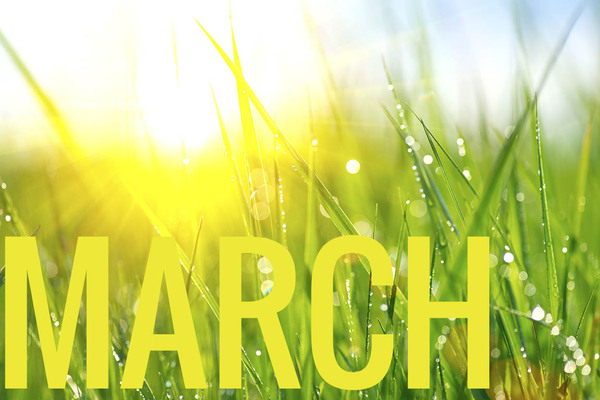 March Strava Segment of the Month