April brought with it a record number of attempts for segment of the month this year. Find out more...
2 May 2021
Strava Segment of the Month

April brought with it a record number of attempts for segment of the month this year. On this popular local climb, a number of club members vied for points over the course of the month, with the leads changing hands on numerous occasions.

The women’s GC competition now has some interest and Joanne Clarke, who remains in the lead with 42 points, faces some potential competition for the remainder of this season, with Izzy Wild off the mark in second place, on 15 points and Anna Turgoose in third place on 10 points.

In the men’s competition, a total of 26 riders battled for honours on the Totford climb. The competition was fiercely fought and extremely close, with only 14 seconds separating the top-10 placed riders. Taking first place and the full 15 points, was James Cocker who powered himself up the hill in a super quick time of 01:51. Hot on his heels was Ben Gibbs, with last year’s defending champion sealing second place with a time of 01:54. Nick Barber was pushed into third spot, by the finest of margins, registering a time of 01:55.

In the men’s GC competition, James Cocker consolidates his first-place position, with 51 points. Ben Gibbs moves up into second place on 42 points. Christopher Purver has leapfrogged James Locke into third place on 33 points.

May brings with it the ‘sprinters’ segment for this year’s competition. This is likely to favour raw power over Watts / Kg and as a result we could see some new names at the top of our leader boards this month. 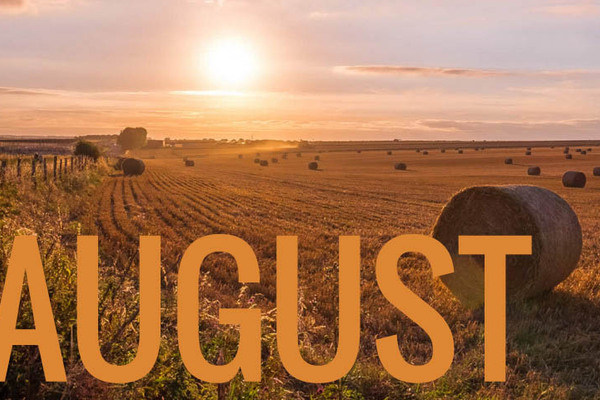 August 2021 Segment of the Month 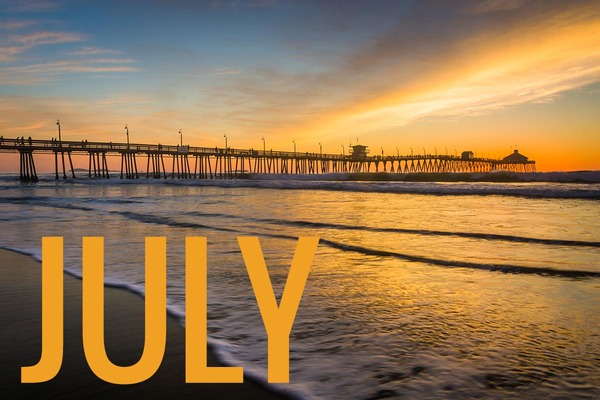 July 2021 Segment of the Month