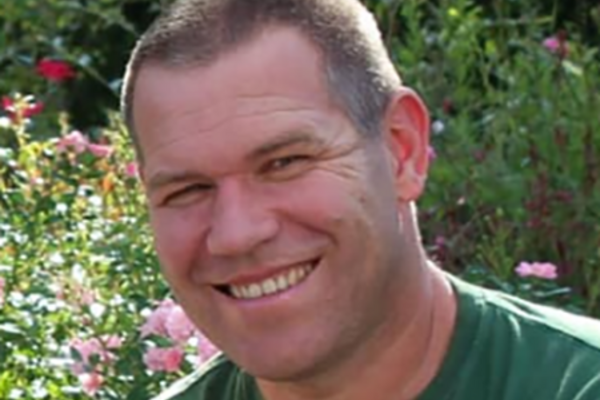 VCV Coach Stuart Gilmour is BC South Volunteer in Focus for May 2021.
7 Jun 2021
Coaching, Junior and Youth, Racing

Stuart Gilmour is BC South's Volunteer in Focus!

It will come as no surprise to most VCV members that Stuart Gilmour has been named as the British Cycling South's Volunteer in Focus for May 2021.

Stuart has done a tremendous job of getting the VC Venta Youth Crit Races back up and running after the Covid-19 lockdown. The event was one the first races to take place since the lifting of restrictions and attracted a near full list of entries with youngsters from around the region.

Not only does Stuart give his all in supporting the youth development programme for the club, he is also dedicated to supporting his son Matt Gilmour in pursuing his racing prowess, which is pretty impressive in itself!

Congratulations Stuart! It is certainly well-deserved.

Stuart has been magnificent and hugely successful in enabling children and adults the opportunity to race again in the South. Stuart organised the VC Venta Youth Circuit Races at the earliest opportunity after lockdown and the hard work was done when planning into the unknown was really difficult! This first event also was the first event in the new South Region Youth Circuit Series. Every field was just about full, and it was great to see the youth girls and boys having their own races, no mixing; this made for some very exciting racing, and more importantly, it was a lot of fun!

Stuart undertakes his work with passion, a big smile, a can do attitude, and his organisation and communication with riders, parents, and officials is excellent. There are already a number of events in the calendar for the rest of the season led by Stuart which we’re all looking forward to enjoying in the coming months – and this is on top of all the great work he does week in week out at club level. Stuart’s efforts have resulted in many smiles on the faces who have waited so long to race again. The duck may have been paddling hard underwater, but on the surface it floated along a smooth pond. The engagement with parents and riders was excellent and he oversaw a really slick operation. Thank you Stuart! 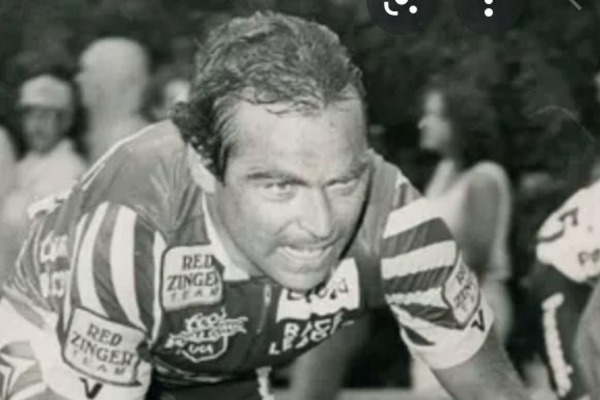 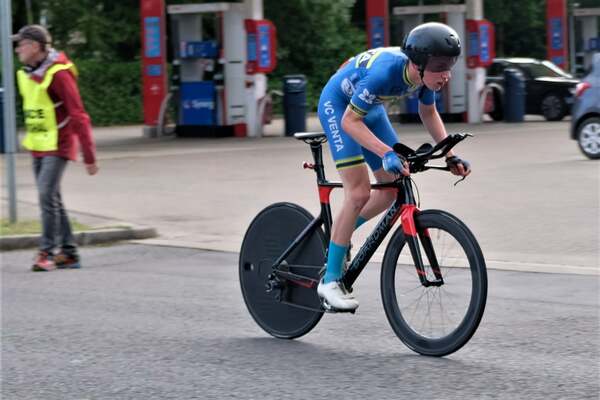 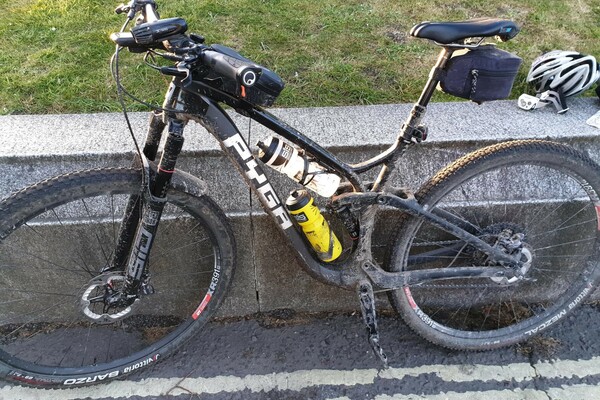 King Alfred Way in under 24 Hours 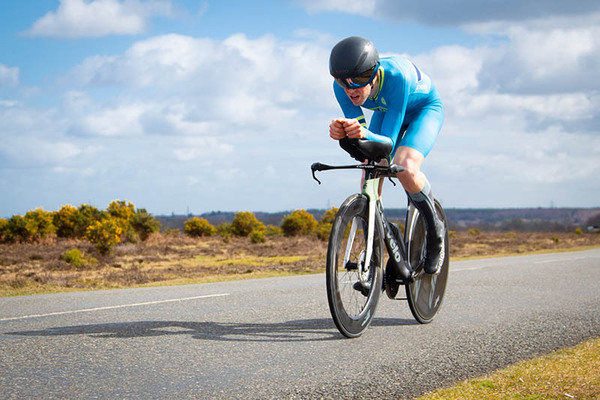