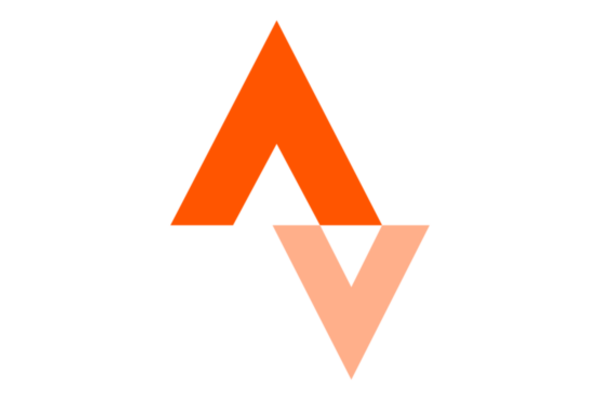 The new year greeted us with mixed weather as riders braved the outdoors to tackle the first segment of 2022.
1 Feb 2022

This new year greeted us with mixed weather and initially a seeming reluctance for any riders to brave the outdoors and tackle the first segment of this year’s competition.

The weather must have improved around the 21st, as from that point on, a flurry of times were posted, with increasing pace as new and seasoned competitors jostled for position.

In the men’s competition, 19 riders in total made attempts to break into the points in this first month of 2022. First place was taken emphatically by Matt Gilmour, who earned the full 15 points with an untouchable time of 1:35, that also obliterated the previous KoM time by a wide margin.

Joint second were Aaron Cooper and Dave Morris, both earning 12 points with a creditable time of 1:49. Amazingly, fourth position was a three-way tie. Michael Wise, James Locke and last year’s champion Ben Gibbs all claiming 8 points with the same time of 1:55.

With this being the first month of the year, the current GC positions all match the aforementioned results.

February’s segment moves the competition over towards Beauworth, to familiar lanes and a punchy climb with a sting in the tail.

Click the link here to take a look at February’s segment. 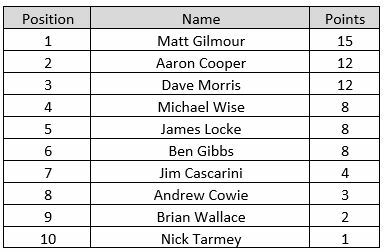