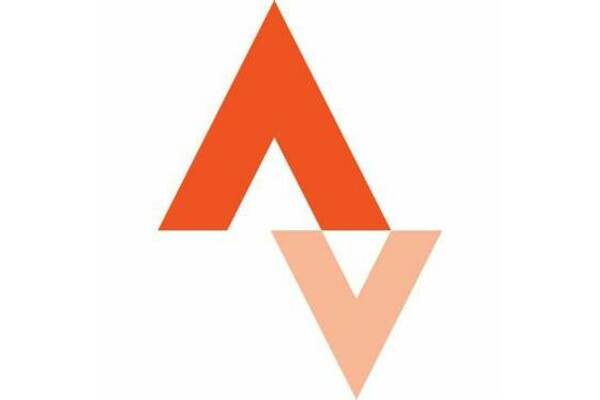 March’s longer segment offered nowhere to hide for the competitors who sought to push themselves up the leader-board in this year’s GC competition.
1 Apr 2022

March’s longer segment offered nowhere to hide for the competitors who sought to push themselves up the leader-board in this year’s GC competition.

With TT bikes or clip on TT style bars not permitted, riders would need to hold their best ‘aero’ position on their road bikes, over a circa 5 to 6-minute effort and meter out the highest power their legs could muster to set a fast time.

In the women’s competition, a clear pattern is emerging, with the results emulated those of both preceding months this year. Franie Ng ayet gain took first place and 15 points along with her third complimentary cake and coffee from South Downs Social, with a super-quick time of 06:31. Annie Dixey was close behind in second place with a time of 06:48. Last year’s women’s champion Vanda Kyselicova claimed third place with a time of 07:19.

In the men’s competition, the lead changes hands quite a few times over the course of the month. With only a few days remaining, Dave Morris had his fingers crossed that his new KoM of 05:00 would hold. Alas it was not to be. The inevitable Matt Gilmour stepped up with 5 days remaining and posted an out-of-reach time (and a new KoM) of 04:43, being the only rider to dip below the 5-minute Mark. Matt takes his second monthly win of the year and another complimentary cake and coffee from South Downs Social. Dave Morris took second place with his time of 05:00 and James Locke was close behind in third place with a time of 05:05.

In the Women’s GC competition, Franie Ng stretches her lead in first place with a maxiumum 45 points. Annie Dixey sits in second on 36 points and Vanda Kyselicova is in third spot with 30 points.

In the Men’s GC competition, things have swapped around at the top. Matt Gilmour returns to the leader’s spot on 38 points. Aaron Cooper now sits in second place on 35 points, with Dave Morris right on his heels in third place with 34 points. Ben Gibbs and James Locke sit a little further back on 26 and 24 points respectively, with only one month’s good showing needed to get them back up into the top positions.

We are only 3 months into this year’s competition and there are plenty of points (including the Queen stage in June with double points) still available, so everything is still to play for.

Congratulations for March to both Matt and Franie who both win the complimentary hot drink and cake from the South Downs Social café.

For April we move further North and East, for this year’s sprint segment. So unpack your Watt Bazookas and get ready to set some new power PRs if you want to feature at the top of the leader-board this month!

Click the link here to take a look at April’s segment: 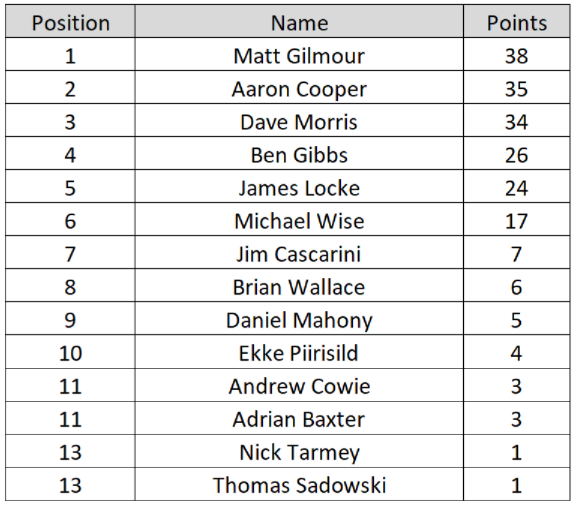