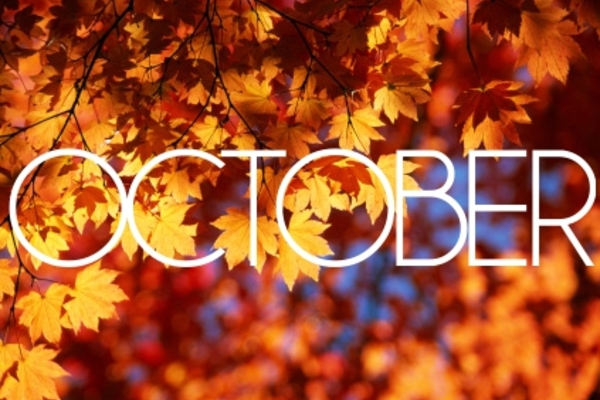 October 2021 Segment of the Month

October brings with it the final segment of this year’s club segment challenge competition.
1 Oct 2021

October brings with it the final segment of this year’s club segment challenge competition. We move West of the city, to the Ashley climb that runs Eastwards from the Sombornes up towards Farley Mount. A familiar and popular local route, this particular climb mixes some changes in gradient along with a couple of tighter turns to test your power.

The segment begins just beyond the junction between Ashley Road and Chalk Vale, with open fields to your left, as you ride Eastwards towards Farley Mount. Initially the road climbs gently ahead of you in a relatively straight line, allowing a clear line of sight for the first little ‘ramp’ that will test your legs, just before the farm buildings appear in your left.

At the ramp, the road curves to the left and then begins to steepen, curving again gently to the right, as you climb the lane that passes through trees, revealing thatched cottages on your left ahead of the sharp left hand turn that also marks a steepening in the road.

This is the point you’ll need to dig deep. The sharp left turn transitions into a sharper right turn that runs almost 180 degrees, taking you back in a steep zig-zag passing stone Victorian villas on your left.

The road then flattens for a short respite, allowing you to gather some composure before steeling yourself for the final push. Another left-hand turn marks a final ramp and the run into the finish line that sits just on the crest of the hill, midway along the tunnel of trees that shades the lane at this point.

Although Strava shows the average gradient for this segment as only 5%, this is misleading, as there are peaks of up to 10% along the way.

Look out for oncoming traffic that may be descending the hill, particularly on the sharp corners and please remember to adhere to whatever the prevailing rules are around social distancing and obey the rules of the road at all times.

The link to the segment is here: